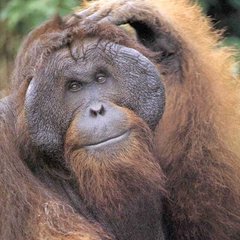 I have worked on the Total War game series since 2003, making many games in various roles along the way.
I'm a broadly skilled generalist 3d artist and have some 3 years leadership experience as lead of a project, plus another 3 years as a lead of smaller teams.

I'm currently Technical Art Director overseeing all our Total War projects, but my love of illustration and concept design ensures I'm often making side projects, either small games or pieces of art.